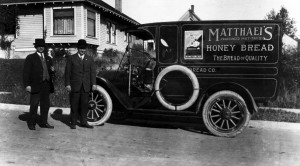 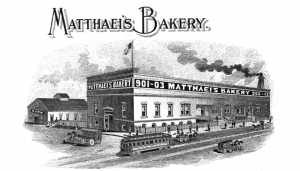 1910
Dr. Robert Jackson formulated Roman Meal Health Meal, a whole grain mix inspired by the legions of ancient Rome who survived on a daily ration of two pounds of wheat or rye.

1912
Roman Meal Company was formed to keep up with demand for whole grain mix. 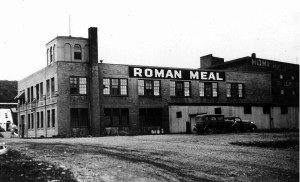 1927
Matthaei family bought Roman Meal Company and used baking expertise to create one of the first whole grain breads available in the U.S.

Dakota Specialty Enterprises (DSE) was formed to streamline all the businesses under one roof.

By bringing all the companies together under Dakota Specialty Enterprises (DSE), Roman Meal Company has come to represent all of our sister companies’ products.  With our enhanced capabilities, we are confident we can meet & exceed your expectations, whatever they may be.  We also promise on-time delivery.